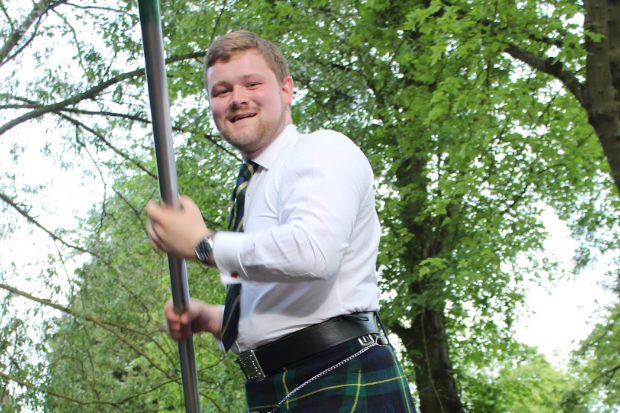 I don't know if you find these numbers shocking, from a policing perspective I spent more time dealing with people in distress than I ever did with road traffic collisions, but the media attention the latter got was disproportionate.

So often in a work environment, I feel, we present a certain version of ourselves and allow our insecurities about our ability in comparison to the next person to take hold of us. Over time this can lead to a deterioration in our mental health and self esteem. Whilst there are a cacophony of reasons we can feel suicidal, it is an easier road to slip on to than some may think.

I can empathise, as a "veteran" of suicide attempts (three to date), it is a uniquely dark place where the ending of your life at points can seem like the only logical and rational solution to the overwhelming corner you feel backed in to. Further, as an onlooker to seeing someone spiral you can feel powerless and terrified what happens if you get involved.

The reality, however, is that you do not need to be a Nurse, Doctor, Police Officer, Counsellor or Psychologist to have a positive impact on someone’s mental health and state of mind. Indeed, on two of my occasions I was working with the above team of people and no one recognised my spiral. You as a friend or colleague have power by virtue of your conversational skills; passion for people and public service; insights; interests and knowledge of your colleagues to make a difference. I have tried (although wordy emails are a specialty of mine - apologies!) to summarise my five key reflections below:

Finally - look after yourselves! It can be emotionally very draining to support someone who is feeling suicidal or unwell. Make sure to use your networks to support yourself through that process.