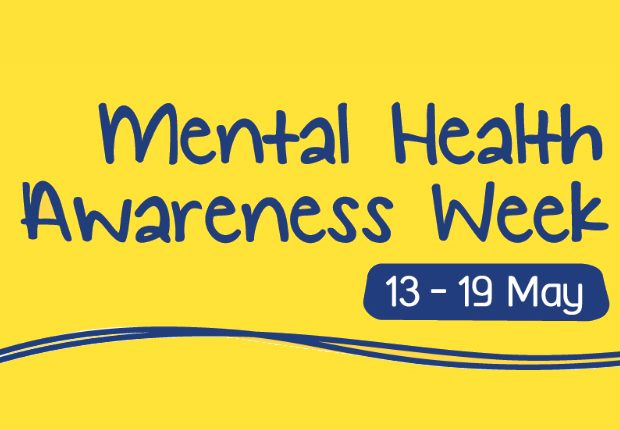 When my son was 5 months old, I was diagnosed with Postnatal Depression. After weeks of struggling badly, I had attempted to cause myself serious harm, and suddenly my mental health was something I could no longer ignore. But getting treatment for PND actually helped me to recognise and start to address a much longer problem I’d had with anxiety.

The early days of parenthood were very hard. My husband worked long hours and our house was in a remote area; I became isolated, and in turn, really bored without work and adult conversation.

I started to worry incessantly about everything I was doing for my son. I was convinced that I was shouting at him too much, or too little. That I was paying him too much attention, and he’d become utterly dependent. Or too little attention, and he’d grow up resenting me. More than anything, I wanted perfection for this boy I loved so much, but I had no idea how to give it to him. I constantly worried that he could see that, and would know that I was a terrible, terrible, unfit Mother!

And to make matters worse, I felt like admitting to feeling this way would just prove that I was unfit.

When I finally opened up to my Health Visitor, the first thing she said to me was ‘this isn’t your fault’. That simple statement had such an impact on me. Hearing it out loud made me realise the shame I’d been carrying. I’d been blaming myself for the way I felt instead of seeking treatment for my deteriorating health.

Soon after, I visited the GP. She advised me to start medication and referred me to counselling and Cognitive Behavioural Therapy (CBT). I had reservations about using anti-depressants, but I felt the benefits very quickly. They didn’t completely cure my anxiety, but they gave me the feeling of having space to get well. I felt as though I could stop obsessively worrying for long enough to focus on getting better.

When I started CBT, I was amazed to learn that I’d been battling anxiety for much longer than I realised! I had already spent years feeling that I needed to strive for perfection, that nothing I achieved would ever be perfect enough, and that one day all my imperfections would catch up with me and I’d have to atone for being completely and hopelessly awful. For years I’d put up with feeling that way, because I could live with it. I hadn’t realised that I didn’t have to live with it.

Understanding and being open about my mental health could have prevented me from reaching crisis. But even leaving it as late as I did, opening up about my feelings meant that I got access to the help I needed. Whatever your current levels of stress and anxiety, there is never a bad time to talk about your mental health!